The club was originally formed under the mantel of The National Association of Discharged Sailors and Soldiers. The identity of those involved in its formation has been lost with the passage of time, and along with other similar organisations it combined to become part of The Royal British Legion.

Colne Royal British Legion came into being on the 18th October 1921. For many years ex-service men were the life blood of the club, but as time passed the club became more reliant on civilian membership and more recently admitted female members.

The club disaffiliated from the Royal British Legion in 2012 in order to retain membership funds locally, and to enhance its financial standing. Current membership is approaching 400 and growing.

New members are very welcome. Membership application forms are always available at the club. Why not pop in to see what's on. 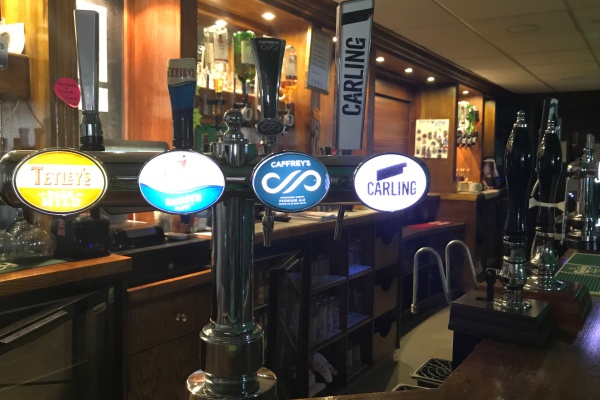 We offer a wide selection of beers and sprites all at excellent prices. This includes craft beers. 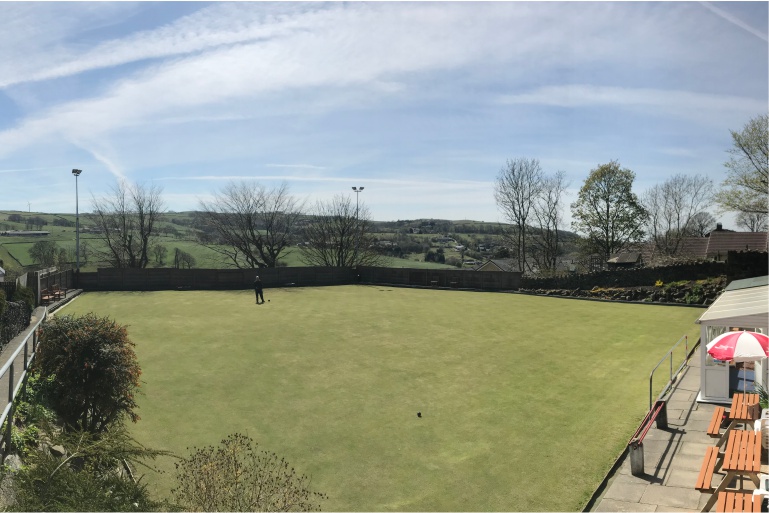 We are members of the Craven & District leagues and have several active teams. 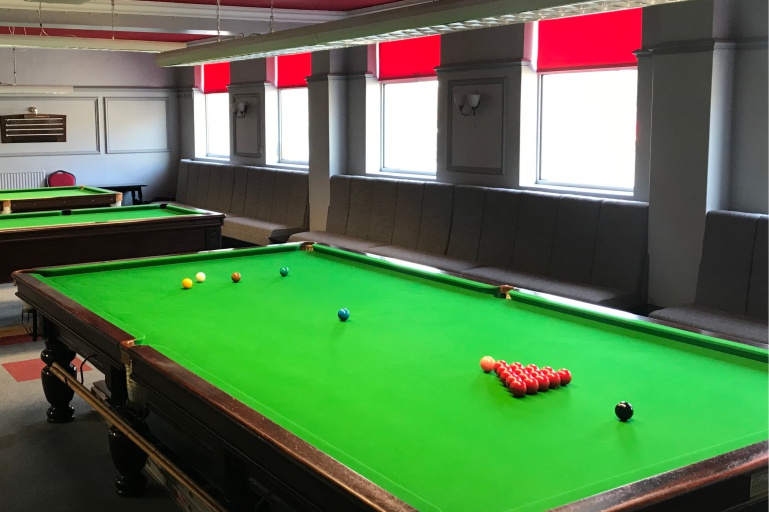 Teams in both the Skipton Large Table and Nelson Small Table leagues. 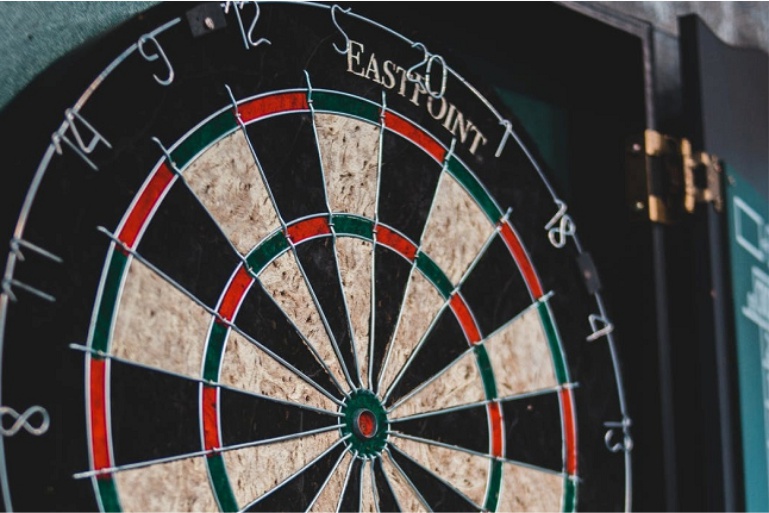 Currently we have 1 men's team and 2 ladies teams competing in local leagues. 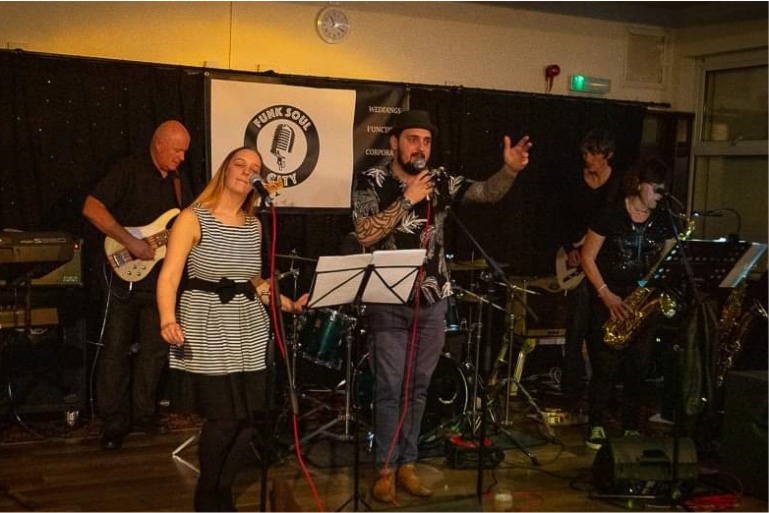 A varied range of live and special events are on offer for both members and visitors. 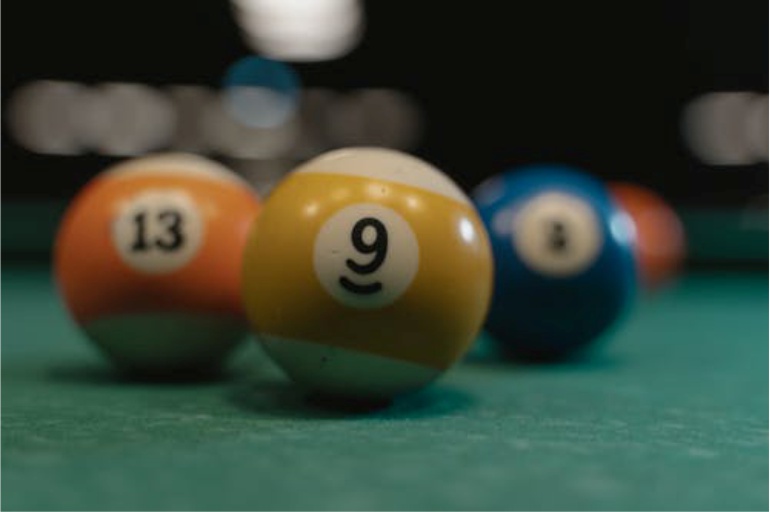 We have teams playing in both summer and winter leagues in the Pendle fixtures.